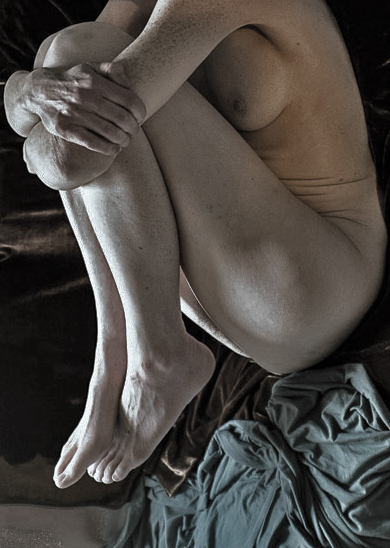 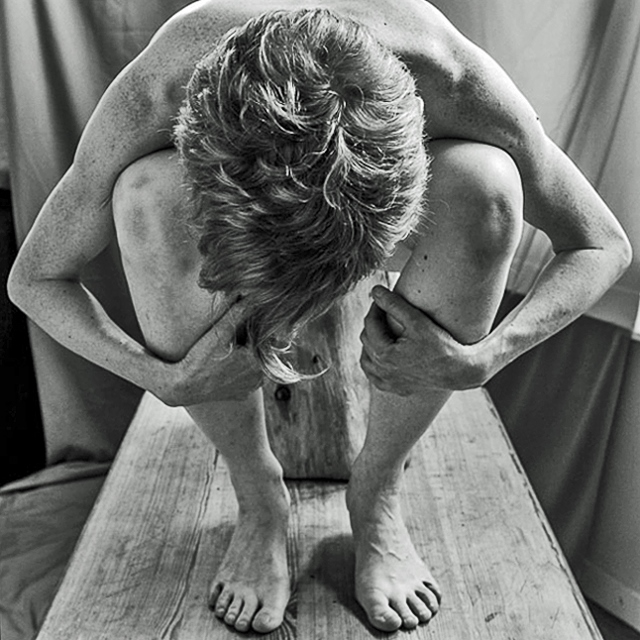 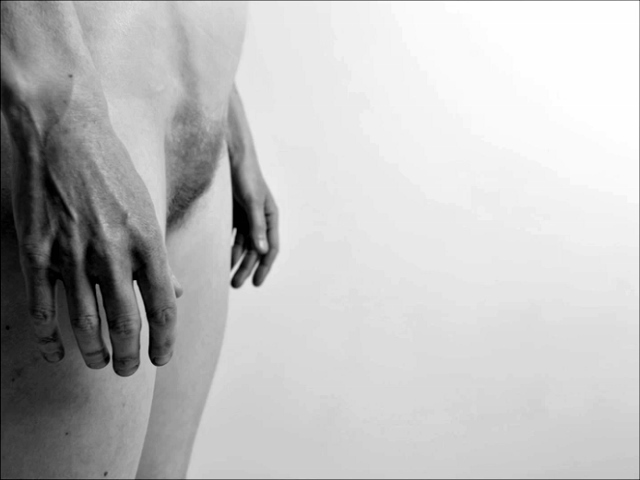 At the Shanghai Art Nude Photographers group session, this guy Fei Mo Di spun off from the Uglow, Schiele and Freud poses I was doing, and did his own thing.
Two weeks in.
It is still (by British standards) hot – even in mid-October.
When will I start to write? Will I start to write?
Each day, while Bel goes teaching, I wander about – “acclimatising”. Staring. Being stared at. The street market was traumatic the first time I went alone. Now I stare through the cat-calls, grin back at the smiles. Great writing-fodder. It’s just… all still too new.

Bel is as bad. When will she start this Art Nude project with me? Will she start it?
Her morning coughing fits have become my alarm clock. Today the Air Quality Index reports only moderate pollution: Unhealthy for people with special sensitivities. Asthmatics and the elderly may have difficulties. But she coughs whatever the level, on her narrow bed next to mine, scowling at the news pages on her iPad.

Anyway. Got my first one-to-one booking for a photo-shoot! Fei Mo Di (he with the improbably posh English accent, crisply-ironed shirt, designer jeans) is the second Shanghainese person I’ll meet really properly, after Bel’s little assistant Lily Hong.
So here I am in his bright white 24th floor penthouse. We begin with sparse, polite conversation. The cityscape beyond the glass walls is a sci-fi movie-set. Vertiginous. Construction sites in all directions; cranes everywhere you look.
Turns out Fei Mo Di is not what he seems. He went to Eton, then the Central College of Fine Arts in Beijing, topped off with a Masters in New York. His mother is vice-chair of a metropolitan committee for culture or something, on the Communist Party’s Consultative Council. She owns real estate in Kensington.
I’m sipping from a tiny translucent cup. Just beyond the floor-to-ceiling plate glass, the neck of a crane is slowly approaching… What if it doesn’t stop? The elegant tea-set is beside an Apple computer on a huge perspex desk. Fei Mo Di points at his photos from the group session on the monitor. ‘I haven’t sent you these yet. See – I was moving around you a lot, focusing in. So I want to do that again now. I’d like you quite simply, first of all, to stand absolutely still, statuesque.’ He gets up, goes over to where lights are rigged up. ‘Right here.’

I get into position. Silently he begins. What’s the etiquette when one-to-one? Should I chat?
‘Ahem. I’m really interested to find out if art-photographers relate to their models differently from artists,’ I begin.
No immediate reaction. Click, click.
‘Like, whether there’s a more natural, human relationship with a photographer? I mean, doesn’t a photographer want somebody alive?’
Click. ‘Yes.’ Click. Click.
Was that curt? Should I say more? ‘Whereas artists… I mean, Uglow, for example; he objectified his models to the extreme. He was so fanatical about the precise reproduction of what he was looking at that he’d actually measure out graph-lines on his studio wall and number them to mark exactly where the model was positioned. Flipping autistic!’
The tele-photo lens stares coldly. ‘Autism has been known to equate with artistic genius.’ The lens roams to my belly, comes in close to my left breast, shoulder…
‘Well, but the crap way Uglow related to the model…’
Fei Mo Di cuts in. ‘Are you familiar with the work of Chuck Close? He’s an autistic man whose excruciatingly meticulous process creates astonishing paintings that happen to start from a photograph.’
‘But if it’s from a photograph it’s not really Art’. Okay, I argued the opposite point with Ilka, but this guy’s Etonian accent is aggravating. I hammer on: ‘A photo is conventionally believed to show “the real thing” whereas a painting holds greater interest and value because it’s a unique and expressive interpretation through the artist’s eye, because everyone knows – and as Anais Nin

quote. Asinine.’
‘That is not fair. People are always sticking the knife into Anaïs Nin. It’s because she was a writer. Words on the page are explicit in a way that visual imagery isn’t, so we’re easier to criticize.’
Fei Mo Di looks round his camera at me, clearly annoyed.
‘Yes – I’m a writer myself.’ Standing there naked, I know I am ridiculous.